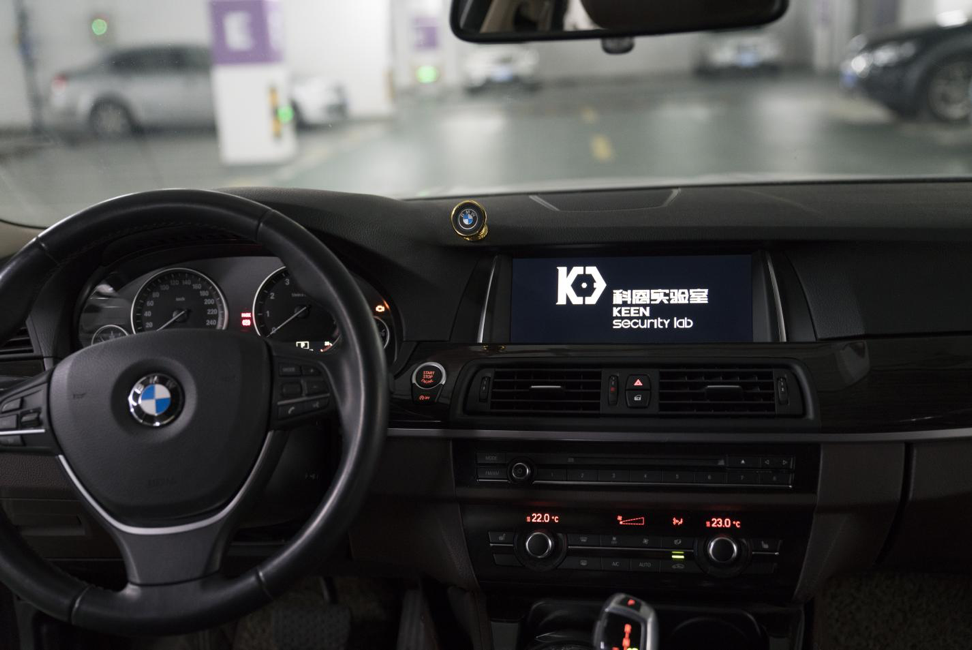 After conducting the intensive security analysis of multiple BMW cars’ electronic control units, Keen Security Lab has found 14 vulnerabilities with local and remote access vectors in BMW connected cars. And 7 of these vulnerabilities were assigned CVE (Common Vulnerabilities and Exposures) numbers.
All the following vulnerabilities and CVEs have been confirmed by BMW after we submitted the full report and collaborated with them on technical details: 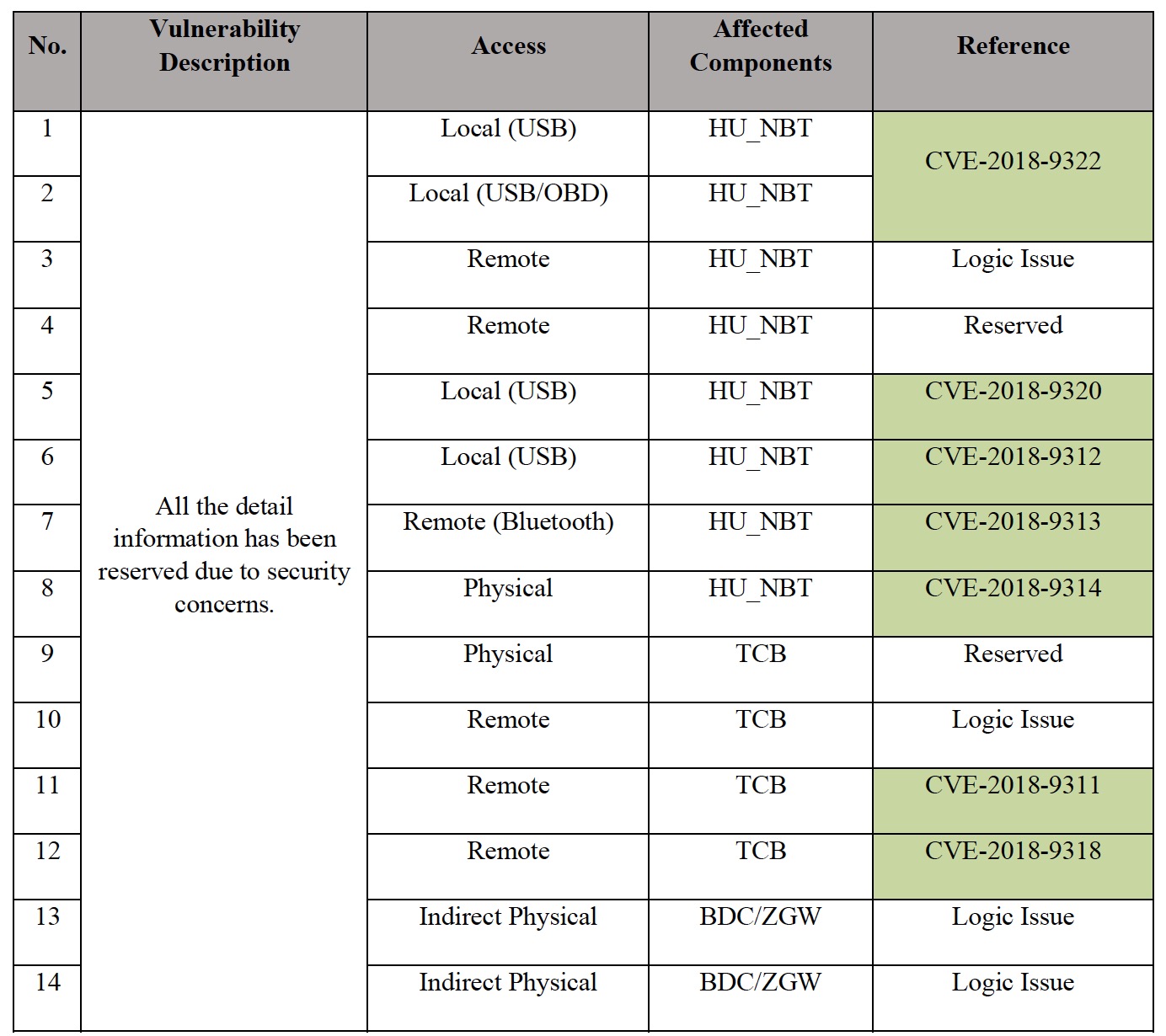 In our research, we have already found some ways to influence the vehicle via different kinds of attack chains by sending arbitrary diagnostic messages to electronic control units. Since we were able to gain access to the head unit and telematics control unit, these attack chains are aimed to implement an arbitrary diagnostic message transmission through Central Gateway Module in order to impact or control electronic control units on different CAN buses (e.g. PT-CAN, K-CAN, etc..). 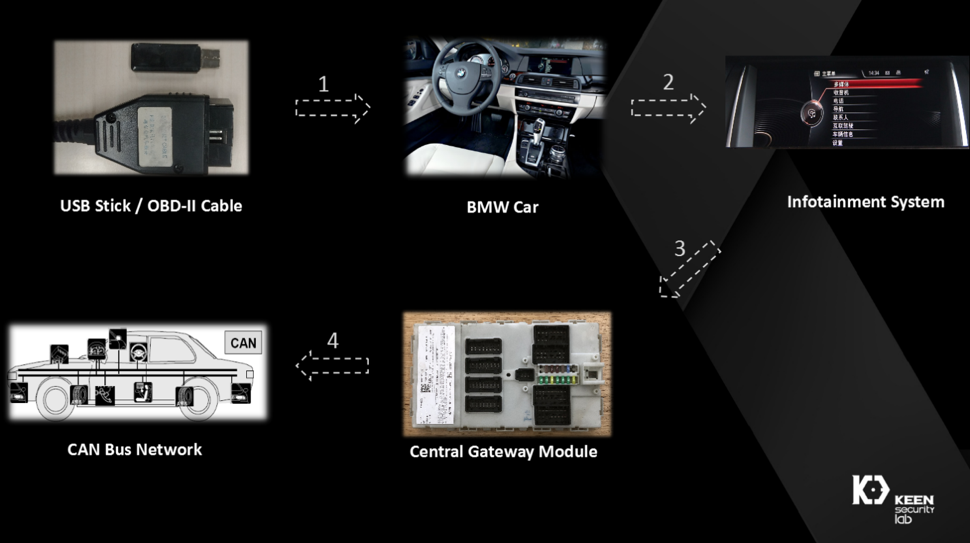 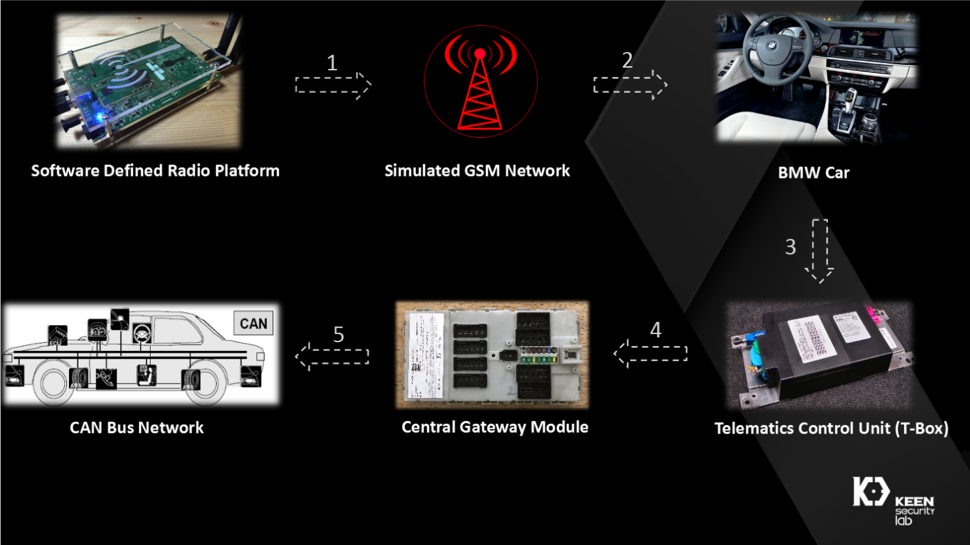 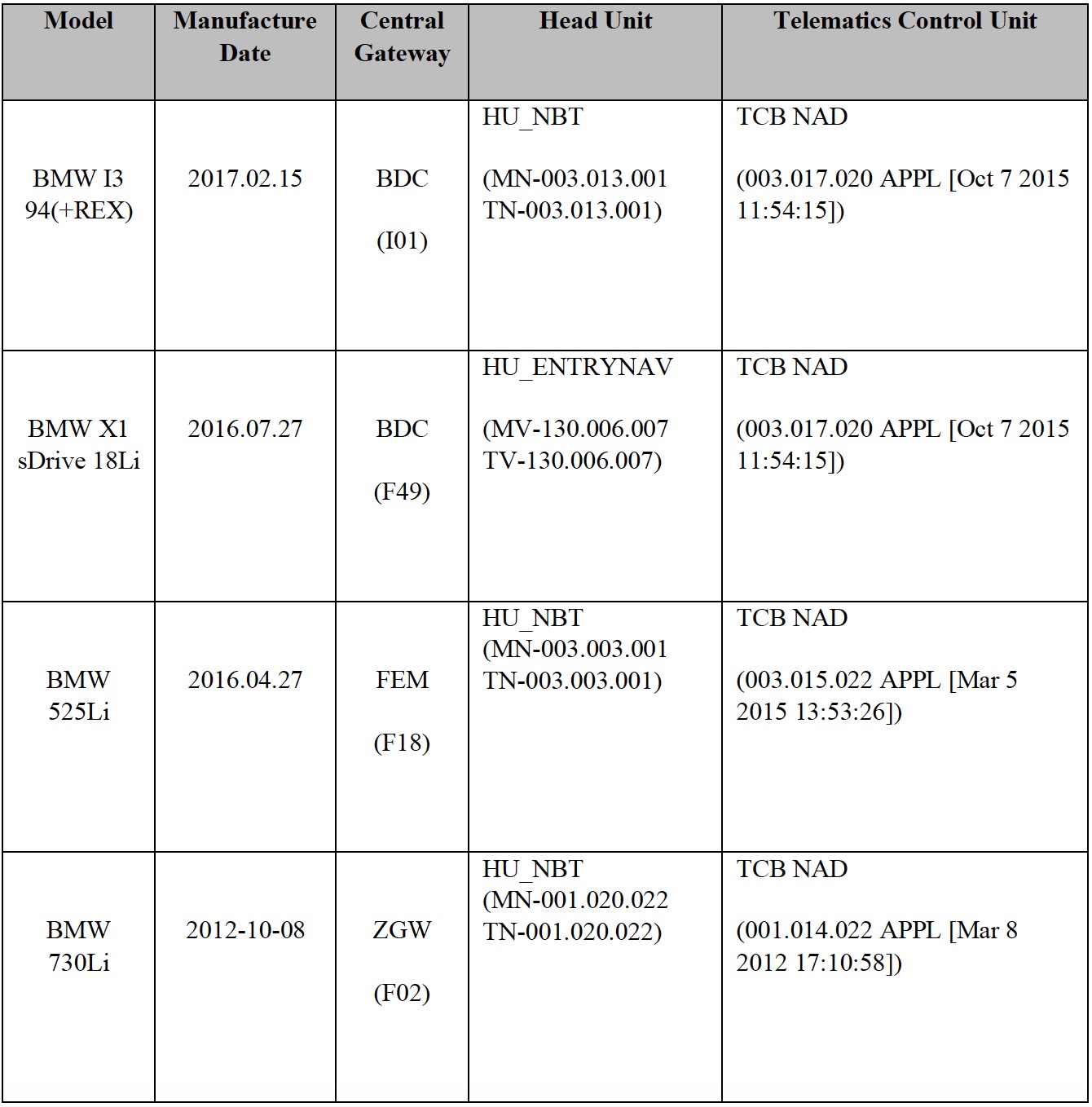 As different BMW car models may be equipped with different components, and even the same component may have different firmware versions during the product lifecycle. So that from our side the scope of the vulnerable car models is hard to be precisely confirmed. Theoretically, BMW models which are equipped with these vulnerable components could be compromised from our perspective if the corrective measures had not already been effectively implemented by BMW.

BMW confirmed, that the found vulnerabilities are present in the infotainment and T-Box components mentioned above. Updates have already been developed and implemented by BMW (see below).

The research to BMW cars is an ethical hacking research project. Keen Lab follows the “Responsible Disclosure” practice, which is a well-recognized practice by global manufactures in software and internet industries, to work with BMW on fixing the vulnerabilities and attack chains listed in this report.

Below is the detailed disclosure timeline.

BMW informed Keen Security Lab that, for all the attacks via cellular networks BMW has started implementing measures in March 2018. These measures are in rollout since mid of April 2018 and are distributed via configuration updates remotely to the affected vehicles. Additional security enhancements are developed by BMW in form of optional SW updates. These will be available through the BMW dealer network.

The BMW Group is convinced that the presented study constitutes the by far most comprehensive and complex testing ever conducted on BMW Group vehicles by a third party. For this outstanding research work, Tencent Keen Security Lab has been selected as the first winner of the BMW Group Digitalization and IT Research Award.

Please refer the following link to know more about our research:
Experimental Security Assessment of BMW Cars by KeenLab.pdf 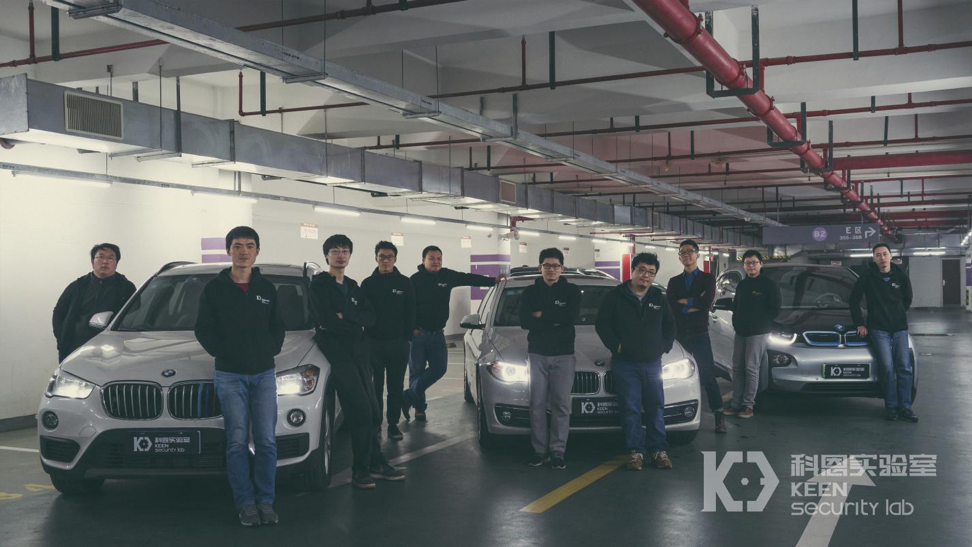 Since Year 2015, Keen Lab started research projects in IoT[2] and Connected Vehicle categories and building partnership with manufactures in IoT and car industries. In the Year 2016 and 2017, Keen Lab published the well-known research globally on “Tesla Model S and Model X Remote Hacking” with leveraging “Responsible Disclosure” practice to report the vulnerabilities and attack chains to Tesla[3,4].